Nominated for 2014 Breakthrough Voice Actor of the Year and 2018 Voice Actor of the Year by Behind The Voice Actors, Aaron Roberts has provided voices for over 300 anime series during his 8 years with Funimation. Non-anime projects include Borderlands: The Pre-Sequel (VG), Smite (VG), and Paladins (VG). Aaron has been a celebrated actor for the stage and screen in the Dallas/Fort Worth area, working in all areas of production for almost 20 years. 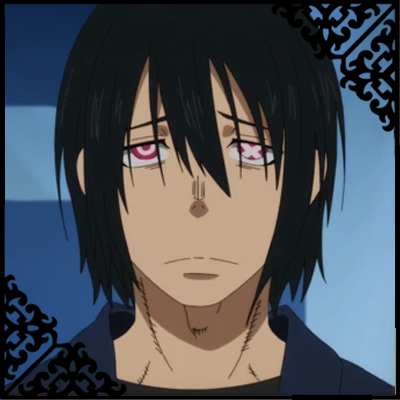 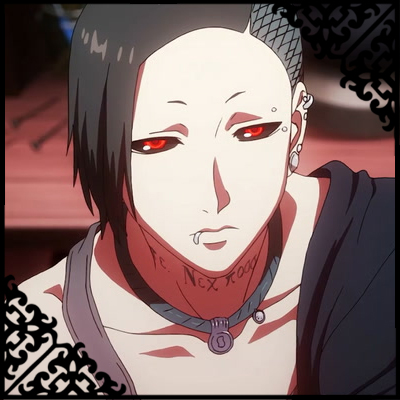 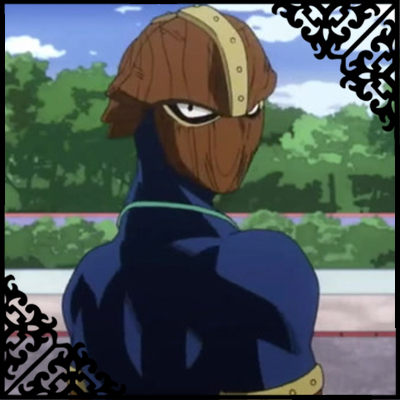 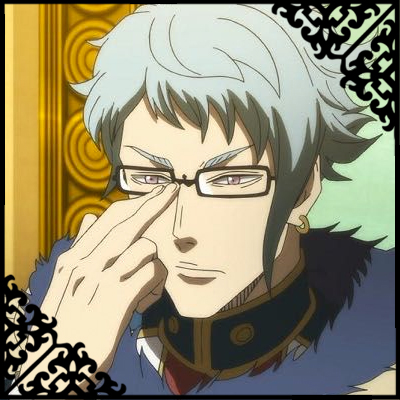