Aly Armstrong (Purrott) is a Canadian television and film actress best known for her role as the Pink Power Ranger, “Sydney Drew” on Power Rangers S.P.D. Aly began acting at the age of 14 and starred in MTV’s first original movie. Following Power Rangers, Aly filmed the classic “The Cutting Edge: Chasing the Dream” movie and appeared in the hit TV series, Supernatural. She has since started her own company in Vancouver, Canada where she resides with her husband and 2 young boys 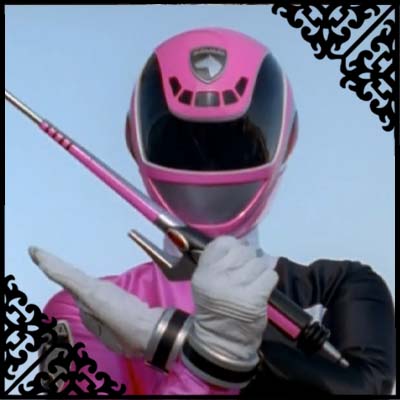 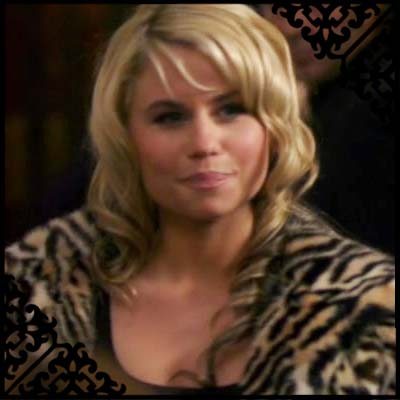 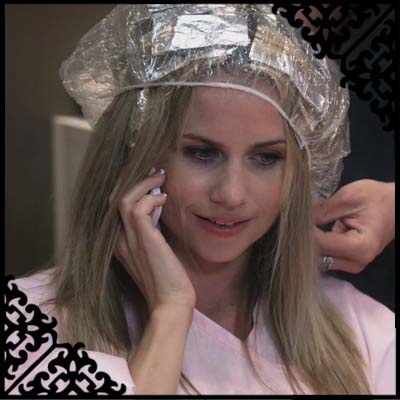 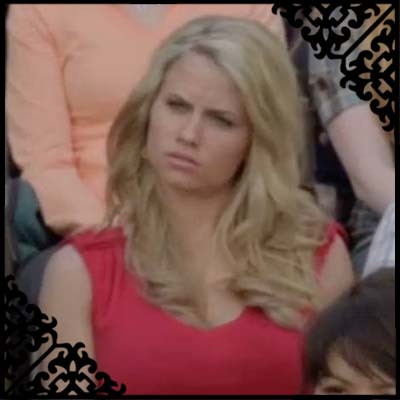