Christina Marie Kelly (born November 13, 1991, in Newport Beach California) is an American actress and voice actress for Sentai Filmworks and Funimation Entertainment. Christina attended the University of Houston’s School of Theatre and Dance and graduated with her Bachelor of Fine Arts in Acting. In Houston Texas, she’s appeared on stage at A.D. Players, Unity Theatre and The Catastrophic Theatre. Christina is also represented by The Pastorini Bosby Agency.

Some of her roles in anime include Mine from “Akame ga Kill”, Alice Nakiri from “Food Wars! Shokugeki no Soma”, Kisara Tendo from Black Bullet”, Satone Shichimiya from “Love, Chunibyo & Other Delusions! Rikka Version”, Sylphonford Tachibana from “Himouto! Umaru-chan”, and much more. Behind the Voice Actors nominated Christina for Breakthrough Voice Actress of the year in 2015 and 2017 for Best Supporting Role in Himouto Umaru-Chan. 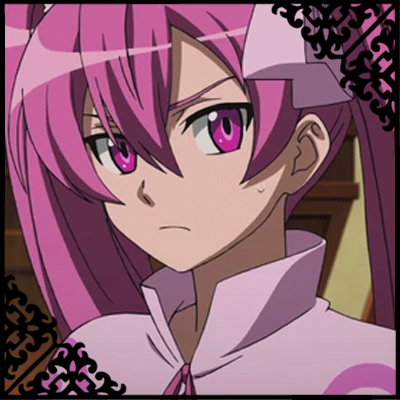 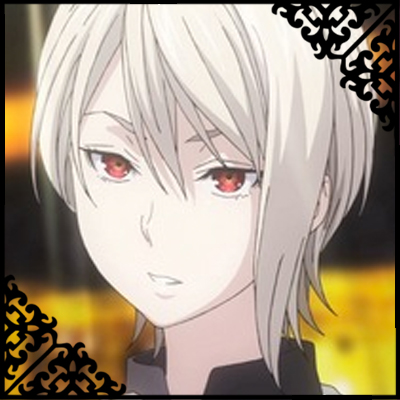 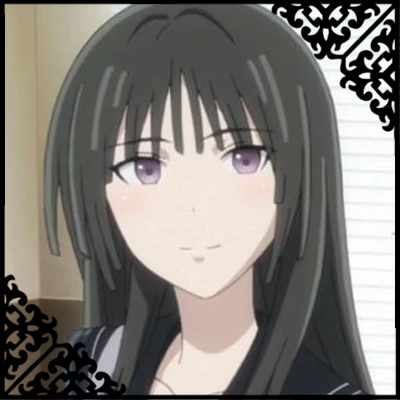 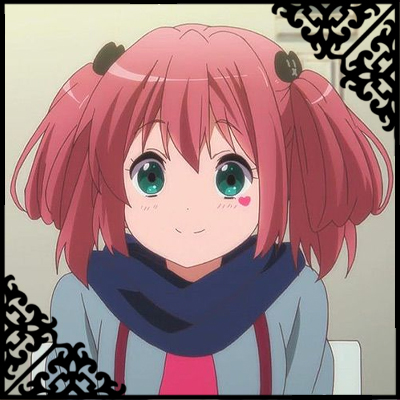