Doug Cockle is an American actor, director and acting teacher living in the United Kingdom. For over 20 years he has worked in theatre, film, television, radio, video games and corporate video. His filmography includes Reign of Fire, London Voodoo, and Captain America: First Avenger. In television, he played a reoccurring character in the hit show Band of Brothers, and more recently Dog Years.

Doug has worked extensively in the video games industry as a lead characters in such titles as Blues and Bullets (2015), Victor Vran (2015), Randal’s Monday (2015), Terminator: Resistance (2019), and is best known for his work as Geralt of Rivia in the Witcher video game series. Doug has been the voice of Geralt since the series began in 2007 and has reprised the role in crossover spots in titles such as SoulCalibur VI and Monster Hunter World. He has been nominated for several awards for his work as Geralt including:

He also won the following awards: 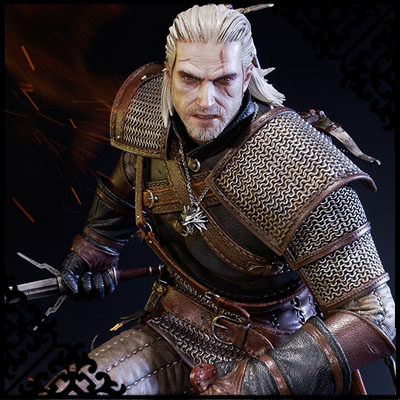 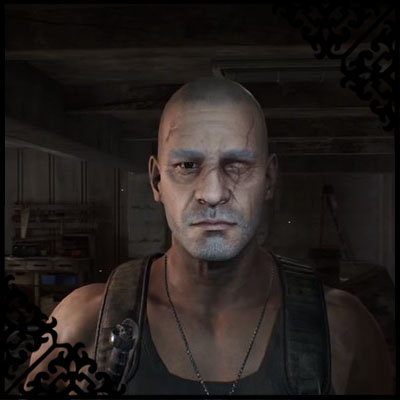 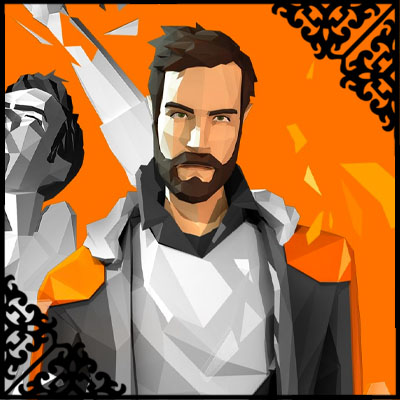 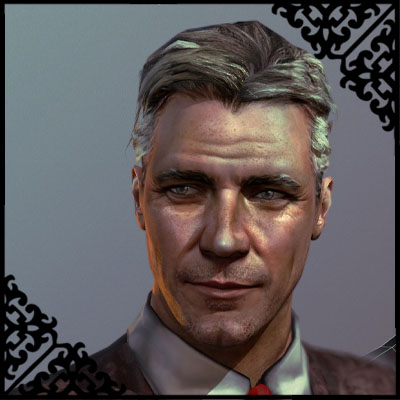