Monica May had been thriving for years as a young performer throughout Tampa when at sixteen she declared her love for the stage and set about making acting her life. A few years later she was thrilled to join the cast of Disney’s newest series Power Rangers SPD as Yellow Ranger Elizabeth “Z” Delgado. Her other credits include The Suite Life of Zack & Cody, Labou and a starring role in the SyFy Original Feature Battle Planet — co-starring Zach Ward and written/directed by fellow Power Rangers-alum Greg Aronowitz.

Since hitting the LA’s burlesque scene in 2012, Miss May has made quite an impression. Creating a unique take on the classic art form, Miss May artfully blends character, style, beauty, and rhythm in novel and ever-expanding combinations. She has appeared at The Las Vegas Burlesque Festival, The Colorado Burlesque Festival at Lannie’s Clocktower as well as The Texas Burlesque Festival. She regularly appears in San Francisco (one of her favorite cities,) and pops up weekly at some of the best-known burlesque venues & events in LA. 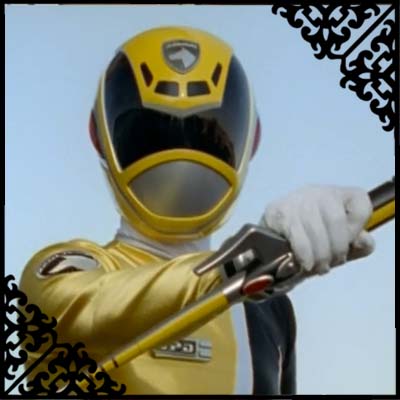 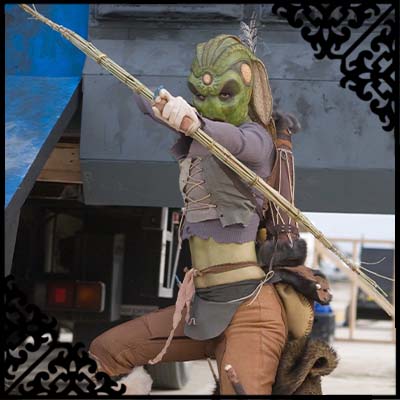 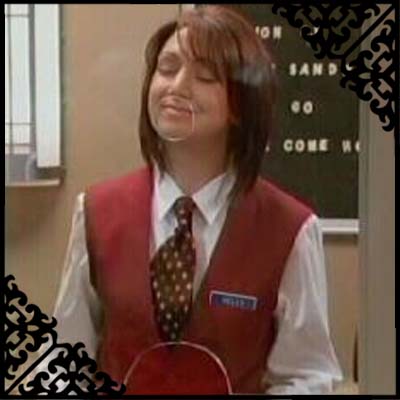 The Suite Life of Zack & Cody 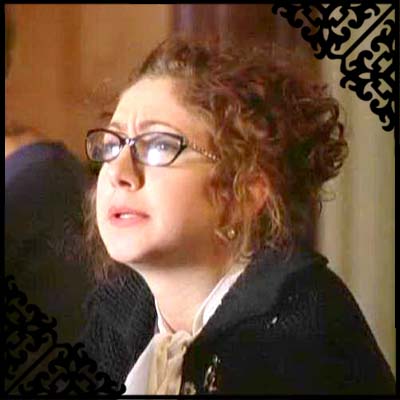